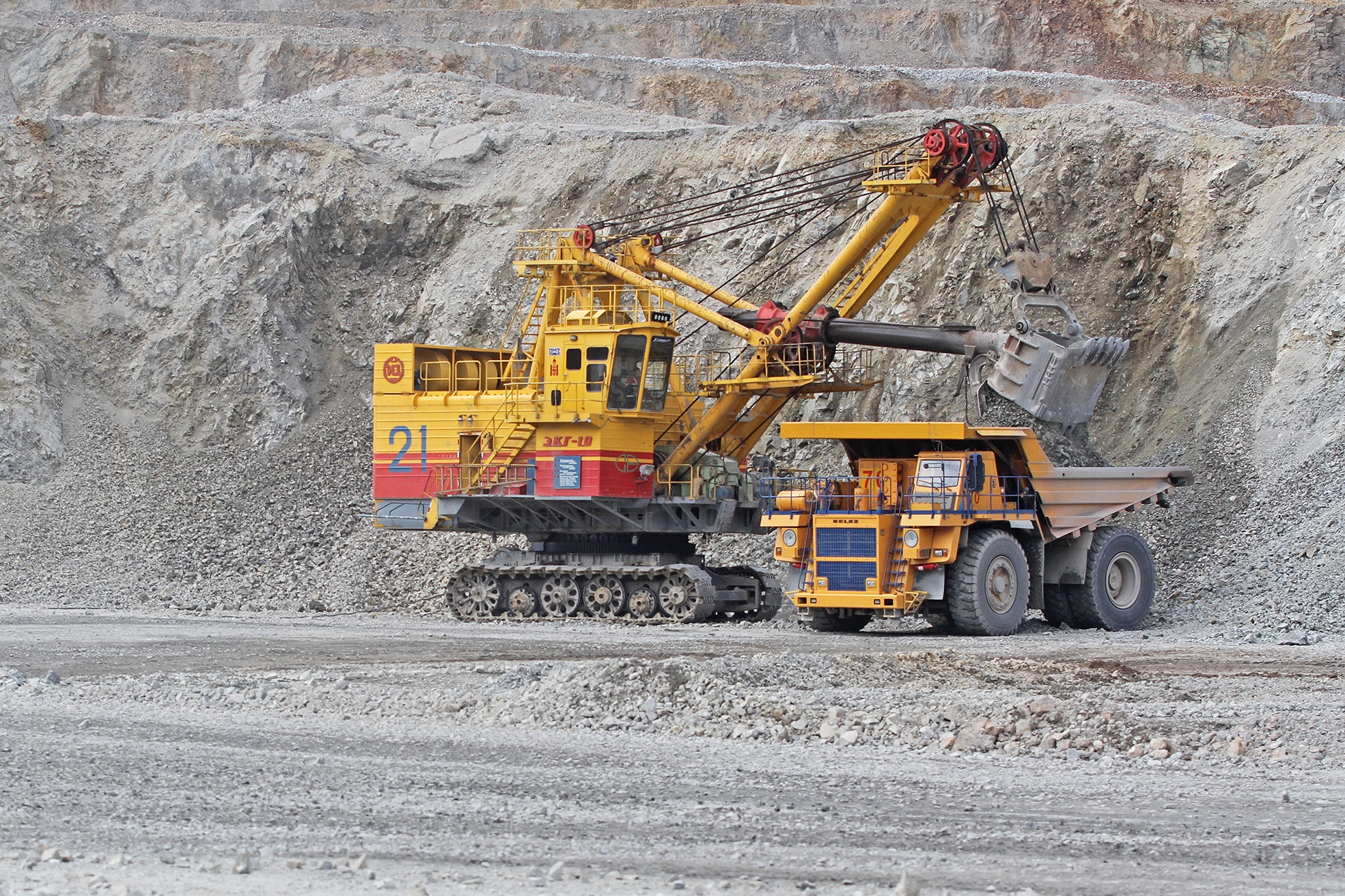 A total of 39 mineral licenses were revoked in September alone, according to the Mineral Resources and Petroleum Authority of Mongolia (MRPAM), in a mass anti-mining act by the Government of Mongolia. In terms of the motive, 16 licenses were dismissed due to the license payment, informed MRPAM. This follows revocation of 57 licenses in the prior month, 24 of which were based on complaints from local authorities concerning negative effects on the environment, rehabilitation and environmental management plans. However, two of the licenses, considered as eco-unfriendly, were unexploited fields and pasture land. Mongolia earns 94 percent of its annual export revenue from mineral commodities. Despite the fact, three licenses held by Mongolia’s main exporter Southgobi Sands, which accounts for nearly half of total coal exports, have been annulled. During a forum on domestic business environment organized by Bloomberg TV Mongolia late last week, economists have expressed major concerns on sudden decisions made by the government, saying it may pose significant risk for foreign investment climate. “The legal environment of the mining sector is inadequate. Policies need to be stable to attract foreign investment. Companies and mining sector are not guilty, but the government is performing ineffectively,” highlighted Zoljargal Jargalsaikhan, Executive Director of Mongolian Coal Association, during the event. Exploration licenses account for 48.57 percent of the total licenses in Mongolia and mining licenses account for the remaining 51.43 percent. Former Prime Minister of Mongolia, Amarjargal Rinchinyam also addressed, “We need to look closely at the reason why the legal environment of business is not improving. Economists have to examine every factor that affects it. Also, the government’s decision to revoke multiple mining licenses simultaneously is not right.” The timing of the decision is significant as Mongolia awaits major bond repayments starting in 2021. The year 2020 is detrimental for the country as it’s Mongolia’s last chance to collect substantial funds to cover the repayments. The parliamentary election also due next year is seen as a major risk that the country needs to tackle to avoid bankruptcy